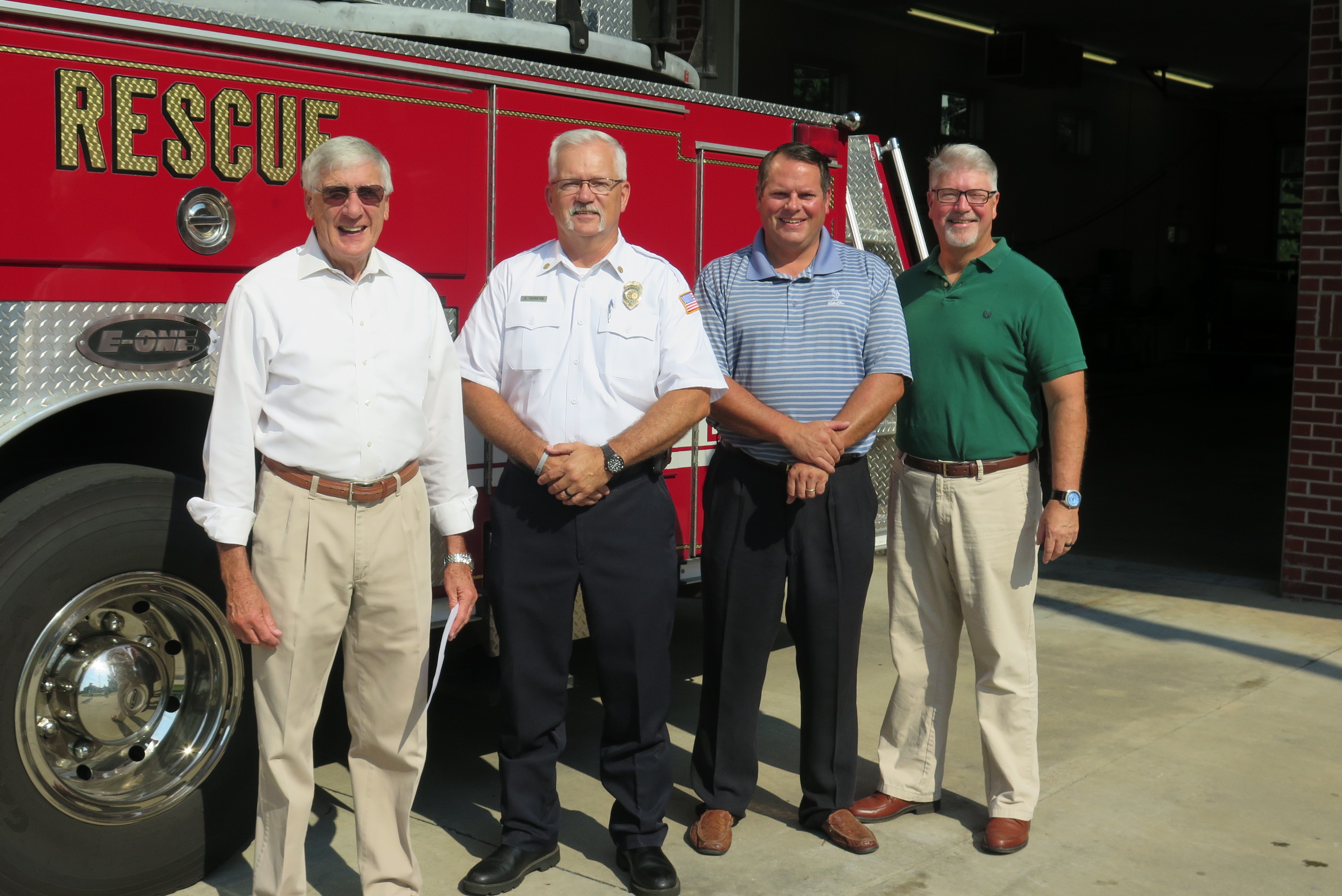 The Assistance to Firefighters SAFER Grant Program is providing over $340,000 to Athens Fire and Rescue to hire new firefighters to improve response as well as compliance with national safety standards.

Athens Fire currently has 39 firefighters, and the grant will add three more.

AFG approved Athens Fire and Rescue for $344,847 to cover a majority of costs for the new personnel for a three-year period. The City of Athens share will be $214,368. The AFG funds will pay 75 percent of the cost of the new firefighters in years one and two, and 35 percent in year three.

The City of Athens is one of the fastest growing cities in the area, according to the U.S. Census Bureau, growing by nearly 16 percent.

“Our No. 1 priority is public safety because if you ever lose that, the other priorities such as jobs, education and quality of life will suffer,” Mayor Ronnie Marks said. “We want to continue to be a growing city.”

NFPA, the National Fire Protection Association, sets standards for firefighter and public safety. NFPA recommends deploying 15 firefighters on a fire within nine minutes for 90 percent of the time. NFPA also recommends four on-duty members per engine company to respond to emergencies. The additional personnel will allow Athens Fire to add a fourth firefighter per shift at Station No. 2 at Lindsay Lane to protect the city’s growth area and new structures such as a three-story medical surgery center and a new assisted living facility.

“The addition of the fourth firefighter per shift is paramount to improve response to emergencies at these type of facilities,” Thornton said. “The name of this grant SAFER (Staffing for Adequate Fire and Emergency Response) explains the importance and necessity in applying for this grant.”

Thornton called the grant announcement “a great day for Athens Fire and Rescue and the citizens of the City of Athens.”

“I would like to thank Congressman Mo Brooks and his office for their support of our SAFER grant project,” he said. “I especially want to thank Mayor Ronnie Marks, Council President Joseph Cannon and Councilmen Chris Seibert, Harold Wales, Frank Travis and Wayne Harper for their continued support. I also need to thank City of Athens Grant Coordinator Holly Hollman for her hard work and dedication on this project.”

Congressman Mo Brooks said, “I am grateful for the sacrifices our first responders make on a regular basis, and I congratulate the City of Athens Fire and Rescue on being the recipients of this significant award. This much needed funding will provide for personnel support, thereby better protecting our communities from fire and other dangers. Firefighters are often the first on the scene, routinely risking their lives to help others in need, and they deserve our full support.”

Athens Fire has three stations and provides the following services:

• Rescue for operational and technical levels

• Various training for volunteer and career departments and natural gas operators with the assistance of Athens Gas Department and its training facility known as Leak City.