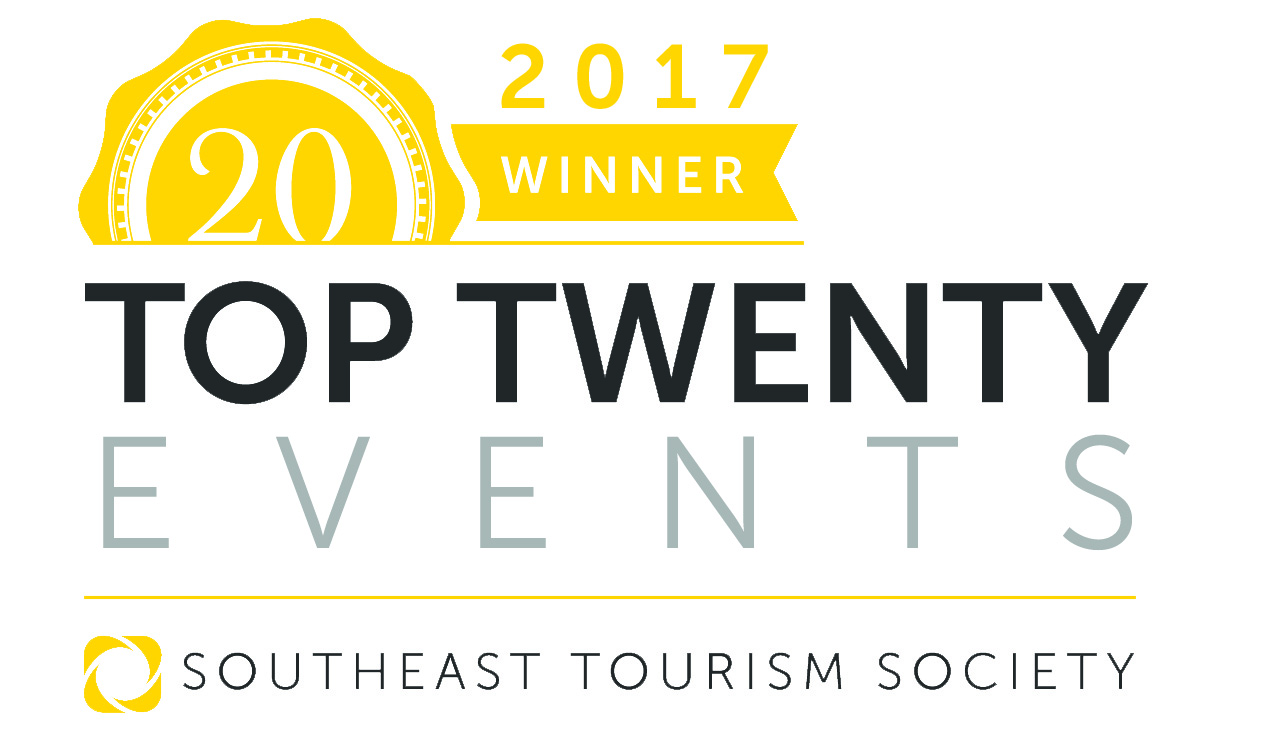 Combine togas with fried foods and quirky events like a frozen turkey toss and you have the ingredients for a Southeast Tourism Society Top 20 Event.

The organization named the Athens Grease Festival a Top 20 Event in the Southeast for September 2017. Athens Main Street will host the festival on Sept. 30 in Downtown Athens. The festival is a play on words that honors the Greek origin of the city’s name and all things fried. Organizers caution spectators to “eat responsibly the other 364 days of the year.”

The event includes naming an Athena-Grease Goddess to honor a woman from Limestone County who gives back to Athens through community service. The event also has art activities for children, contests, music and fried delicacies like fried pies, fried fruits and fried bacon dishes.

“Organizers started the festival in 2012 to provide our community with a family-friendly event in Downtown Athens and to fundraise so we can support downtown revitalization,” said Athens Grease Festival Publicity Chair Holly Hollman. “We draw thousands to downtown who enjoy highlighting our Southern eccentricity by riding a mechanical bull in toga, tossing a frozen turkey and wearing creative togas, including some for a favorite football team or those made from camouflage material.”

Athens Main Street utilizes funds generated by the Athens Grease Festival to invest in downtown improvements, such as financially supporting new electrical outlets that provide safe access to electricity for musical acts and food vendors as well as handicap-accessible sidewalks and crossings.

Events considered for Top 20 recognition must be at least three years old and have attendance of at least 1,000. This will be the fifth Athens Grease Festival.

The Athens Grease Festival thrives on uniqueness and made Al.com’s list for “One of the Oddest Festivals in Alabama” and attempted to set a world record for largest toga party in 2014.