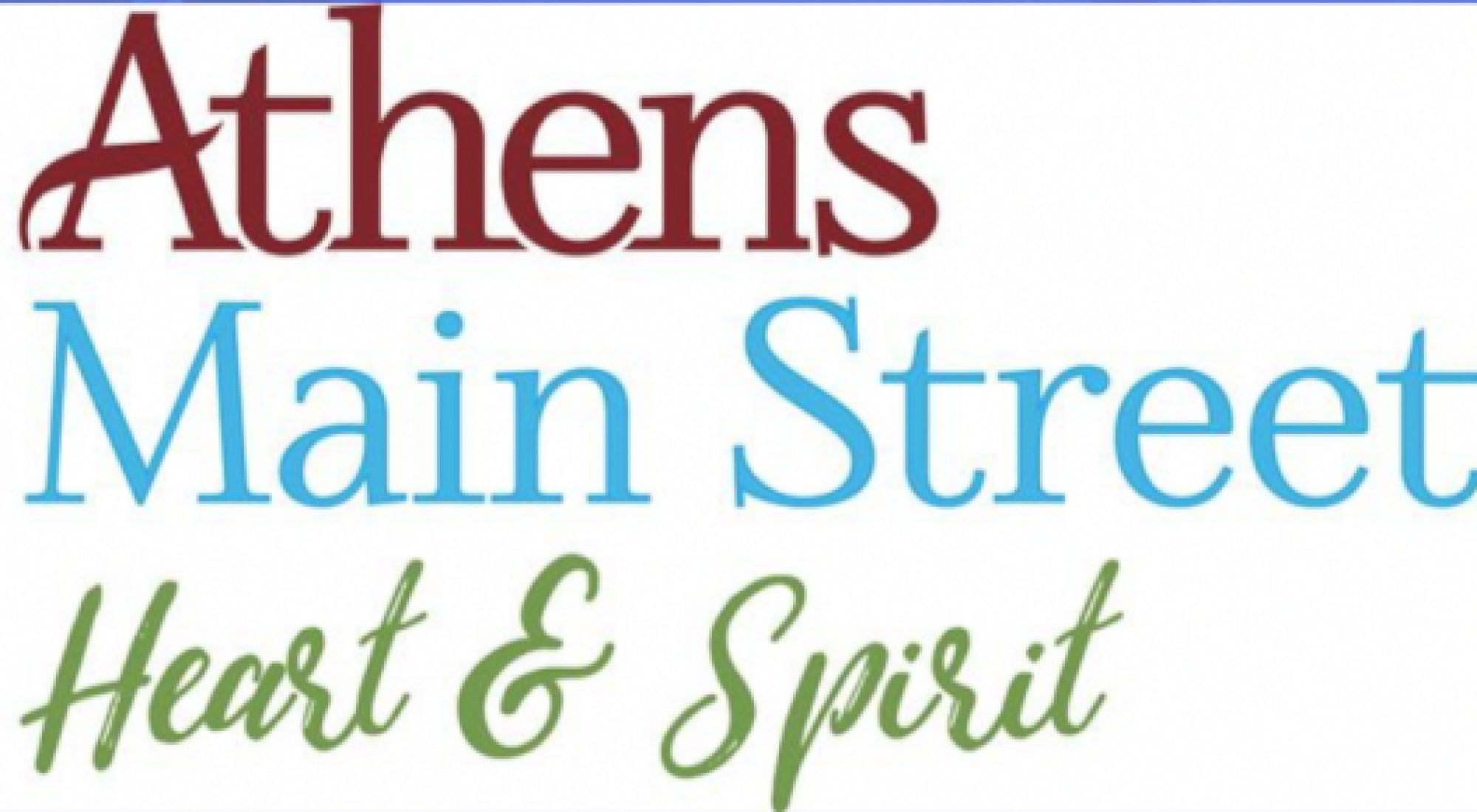 The projects represent millions of dollars invested in improving the heart of Limestone County, which is Downtown Athens.

Main Street Alabama hosted its annual Awards of Excellence recently in Florence and recognized Main Street programs throughout the state for their efforts to create jobs and maintain the character of communities by revitalizing downtowns.

● Excellence in Architectural Design – First Presbyterian Church won for the renovation of the former Goodyear store, circa 1953, into the Revival building on Washington Street. Revival is an event venue that offers an open area with kitchen, meeting rooms and outdoor space.

● Excellence in Planning and Public Space – The Athens Street Department won for its pedestrian railroad crossing on Market Street where steps and a handicap accessible ramp were added to safely connect the shops on Market Street east of the railroad tracks to The Square on the west side of the tracks.

“I”m thrilled to see these organizations and local agencies recognized for their revitalization projects. We are fortunate to have community commitment and engagement. These awards are testament to the involvement and progressive mindset of the community. Downtown Athens is the heart and spirit of Limestone County and the City of Athens. I’m confident we will continue to evolve as one of the best places to live and visit in Alabama”, said Melanie Newton, Executive Director of Athens Main Street.

Main Street Alabama’s President and State Coordinator Mary Helmer said the award winners in Athens and across the state represent the most innovative downtown revitalization projects.

“These projects are truly charting new territory in downtown revitalization in Alabama,” she said. “The effort and leadership it takes to move these projects from concept through completion are tremendous, and we are thrilled to acknowledge such achievements.”

Martin & Cobey Construction Company, Inc. a local, family-owned construction management business for over 50 years. They have completed over 1,000 projects, including the Athens High School, Alabama Veterans Museum and Archives expansion, the Limestone County Courthouse renovation, just to name a few! Thank you for supporting Athens Main Street and for loving downtown so […]