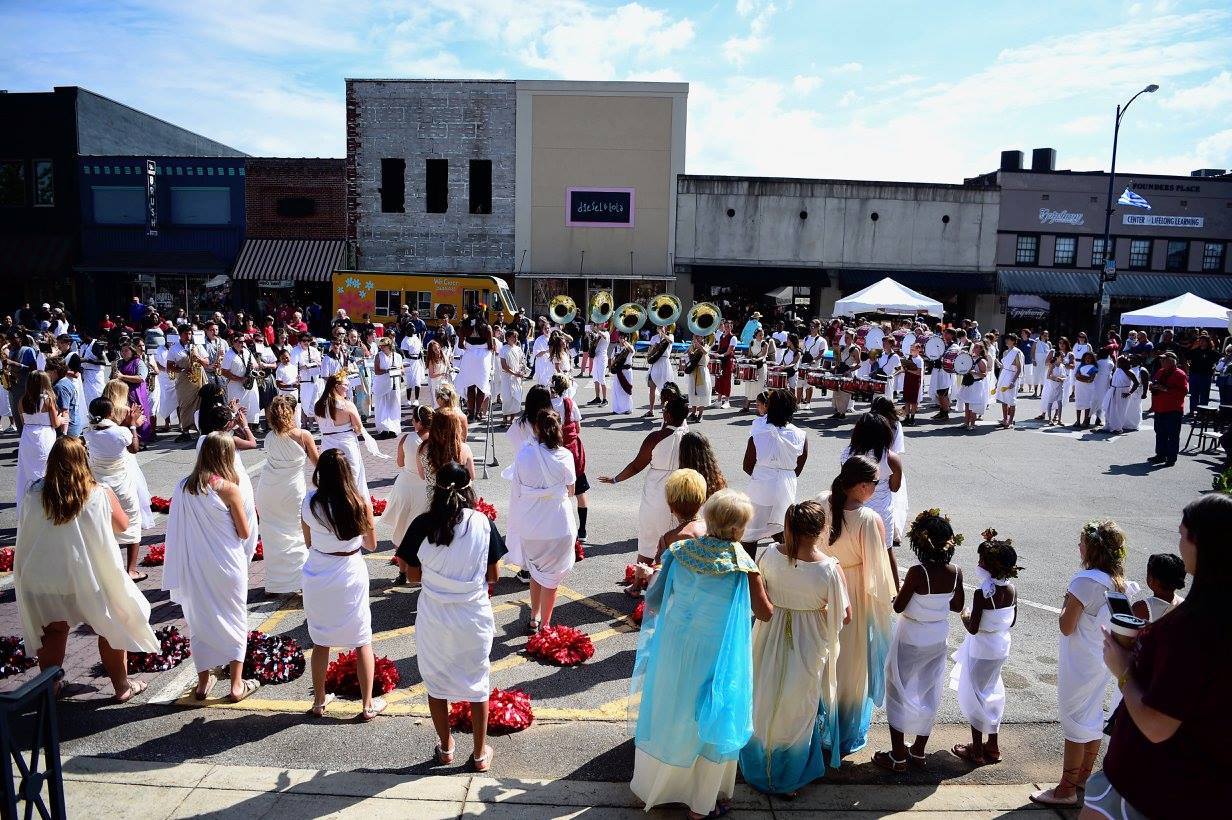 Athens Main Street Board President Laurie Glenn echoed those comments “The annual Athens Grease Festival was a huge success! It is always fun to see our community and visitors come together to eat, play and visit at one of the quirkiest festivals in Alabama. Thank you to all who participated in any way!”