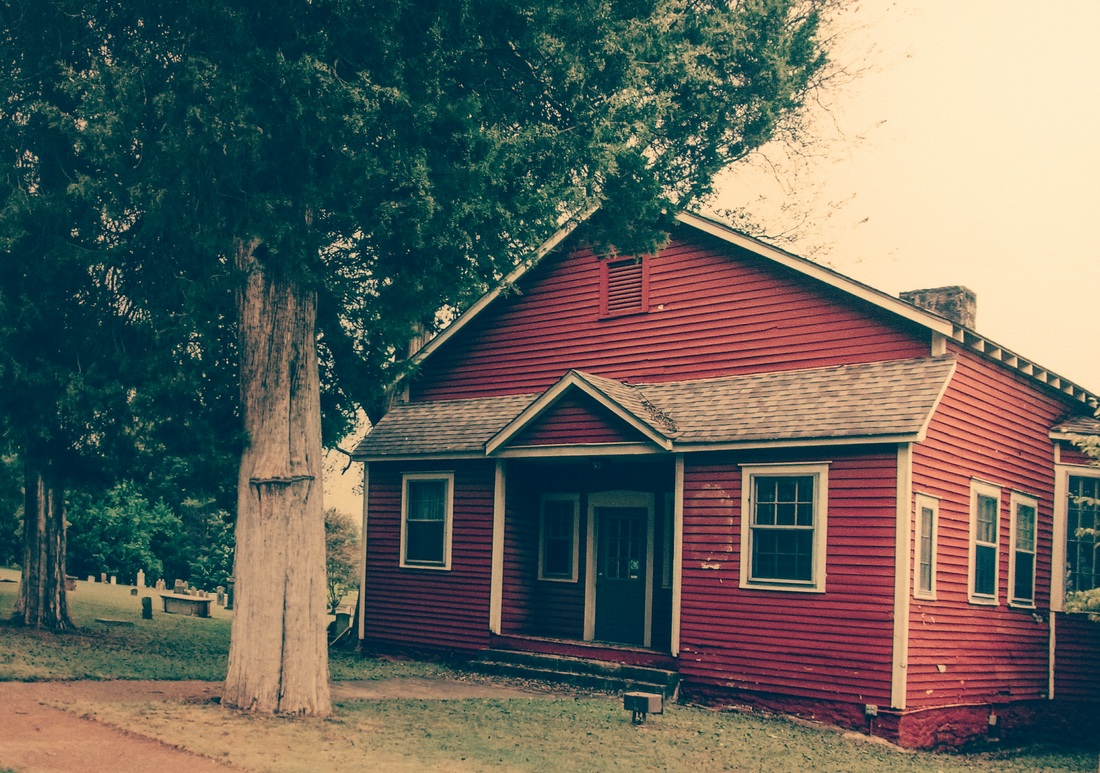 ATHENS ALA. – During its nearly 80-year existence, the Scout House on Washington Street served the community’s youth until its doors closed in 2012.

The facility, built in the WPA-era, soon will open its doors to the youth and community again as the Scout Music House. The City of Athens owns the historic structure and leases it to Athens Arts League. The city challenged Athens Arts League to raise funds for renovation and to repurpose it into a music venue that included music-centered educational opportunities for children.

Since the city issued that challenge, Athens Arts League has raised $94,500 in grant funds, the most recent being $30,000 from Steelcase Foundation for the student music studio. Athens Arts League will offer hands-on opportunities for students in scheduling, promoting and recording concerts as well as opportunities to perform and collaborate on song writing and editing.

In addition, Athens Arts League will honor Limestone County’s musical heritage through exhibits, and will host workshops, house concerts and other cultural events for the community.

Scout Music House Committee Chair Holly Hollman said she is impressed with those in the community who have devoted their talents and time to the project, which she expressed to Steelcase Foundation.

“There is no question you need funding to tackle a project such as this,” Hollman said. “But you also need someone to perform the work, and many in our community have volunteered to do the work as a donation because they believe in preserving this historic site and supporting artistic opportunities for our community.”

Hollman said Boy Scout John Paul recently oversaw construction of the handicap-accessible ramp on the west side of Scout Music House as part of his Eagle Scout project. Boy Scout Christopher Nave oversaw removal of a window and installation of a door for the handicap-accessible entrance in conjunction with the ramp project. That part of the work was Nave’s Eagle Scout project.

Girl Scout Troop 1922 has written thank you letters to donors, pulled weeds from the new landscaping and assisted with a clean-up day. Scout Music House Committee member Jim McDole is teaching the troop guitar lessons at High Cotton Arts, a visual arts incubator operated by Athens Arts League, to assist the Scouts in earning their music badges. Once Scout Music House is open, music opportunities such as those will be there to provide more space and privacy.

“In addition to the Scouts, local businesses have donated materials and work crews,” Hollman said. “The community has truly embraced this project, and we appreciate Steelcase Foundation for investing in our community’s vision.”

Click here to learn more about the Scout House project.

ATHENS, Ala. – Fall is in the air, and what is more exciting than the prospect of fresh fall produce provided by your nearby farmers’ market. On October 16, 2021, patrons are encouraged to visit the Athens Saturday Market at 409 Green Street from 8 a.m. to Noon. Market Manager Kat Greene says to be […]