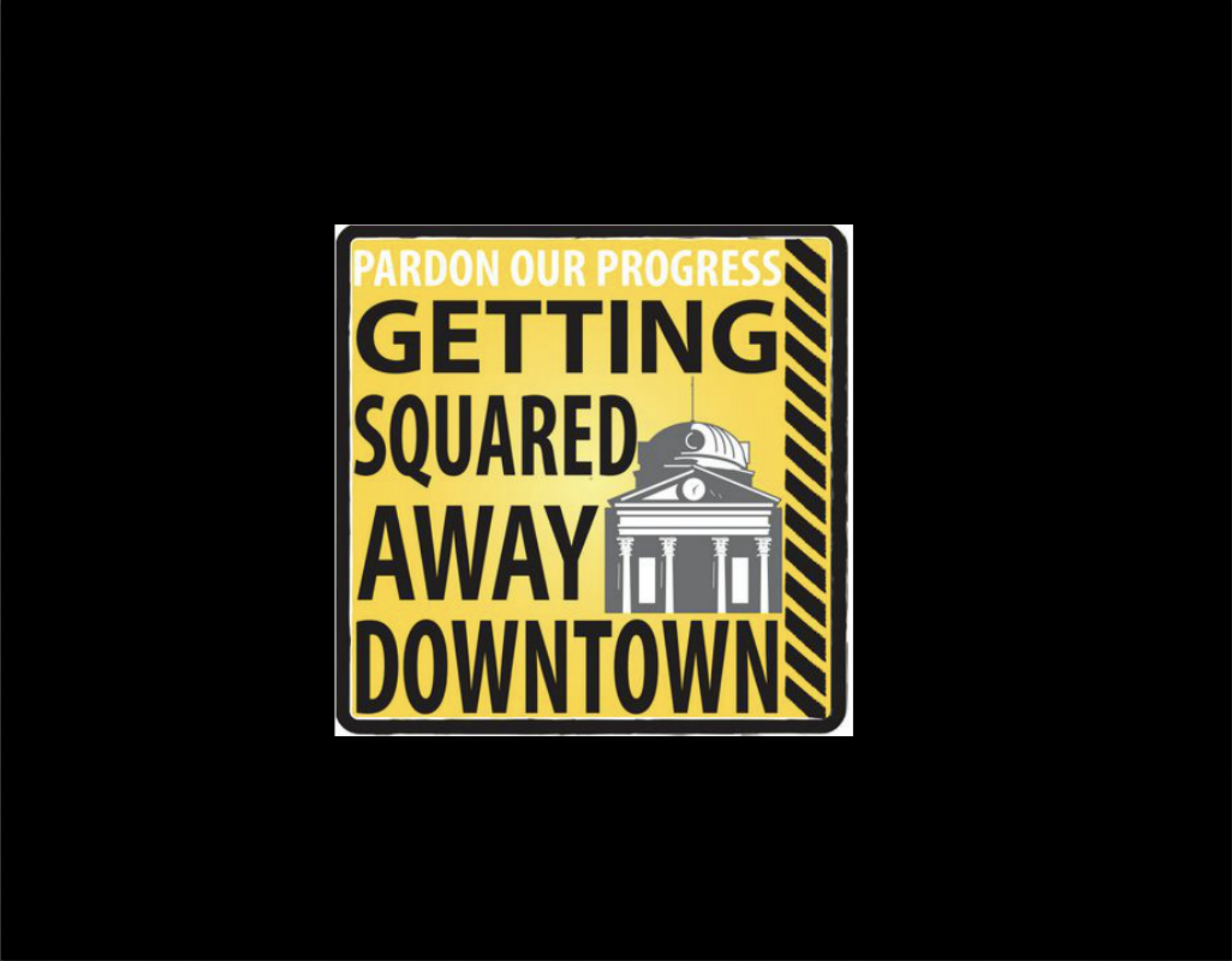 Work starts the week of June 25 to improve pedestrian safety and handicap accessibility in Downtown Athens.

“This is a project the city tackled before the federal government stepped in to tell us that our pedestrian areas around The Square need to meet current handicap accessibility requirements,” Athens Mayor Ronnie Marks said. “This project also addresses a safety issue where pedestrians are crossing to and from the merchant side and courthouse side through oncoming traffic with no signalization.”

The project includes signalized corner crossings to and from the Courthouse, removing the middle crosswalks that are in oncoming traffic, making sidewalks wheelchair accessible, and installing energy efficient lighting. Athens-Limestone Tourism and Athens Rotary have supported the project with donations of $15,000 each toward the city’s funding match. Athens Main Street has donated $10,000 and plans to donate an additional $5,000.

The contractor will erect construction signs on Tuesday, June 19. Premiere will start work on the Marion Street side on Monday, June 25. Weather permitting, the project’s completion date will be Oct. 1. Marion Street is the first phase. The next phase will be Market Street, then Washington Street, and the last phase Jefferson Street.

Contractors will not block storefronts. There will be safety fencing around work zones, and store patrons need to stay out of work areas. Workers will not block streets unless they encounter unforeseen obstacles, such as issues with buried utilities. If crews have to block a lane or entire street, the contractor will notify the Mayor’s Office. Updates on lane or street closures will be issued through Nixle alerts and the city’s social media sites: City of Athens, Alabama (Public Relations) on Facebook, @AthensAL on Twitter, and the city’s website. To sign up for Nixle alerts, go to https://local.nixle.com/register/ and choose to follow City of Athens and Utilities.

Athens Police Chief Floyd Johnson asks motorists to use caution in the downtown area while the project is underway.

“Motorists need to slow down and pay attention to crews working on The Square and pedestrians walking around work zones,” Athens Police Chief Floyd Johnson said.

The City will resurface The Square after the street cuts settle and the entire project is complete.