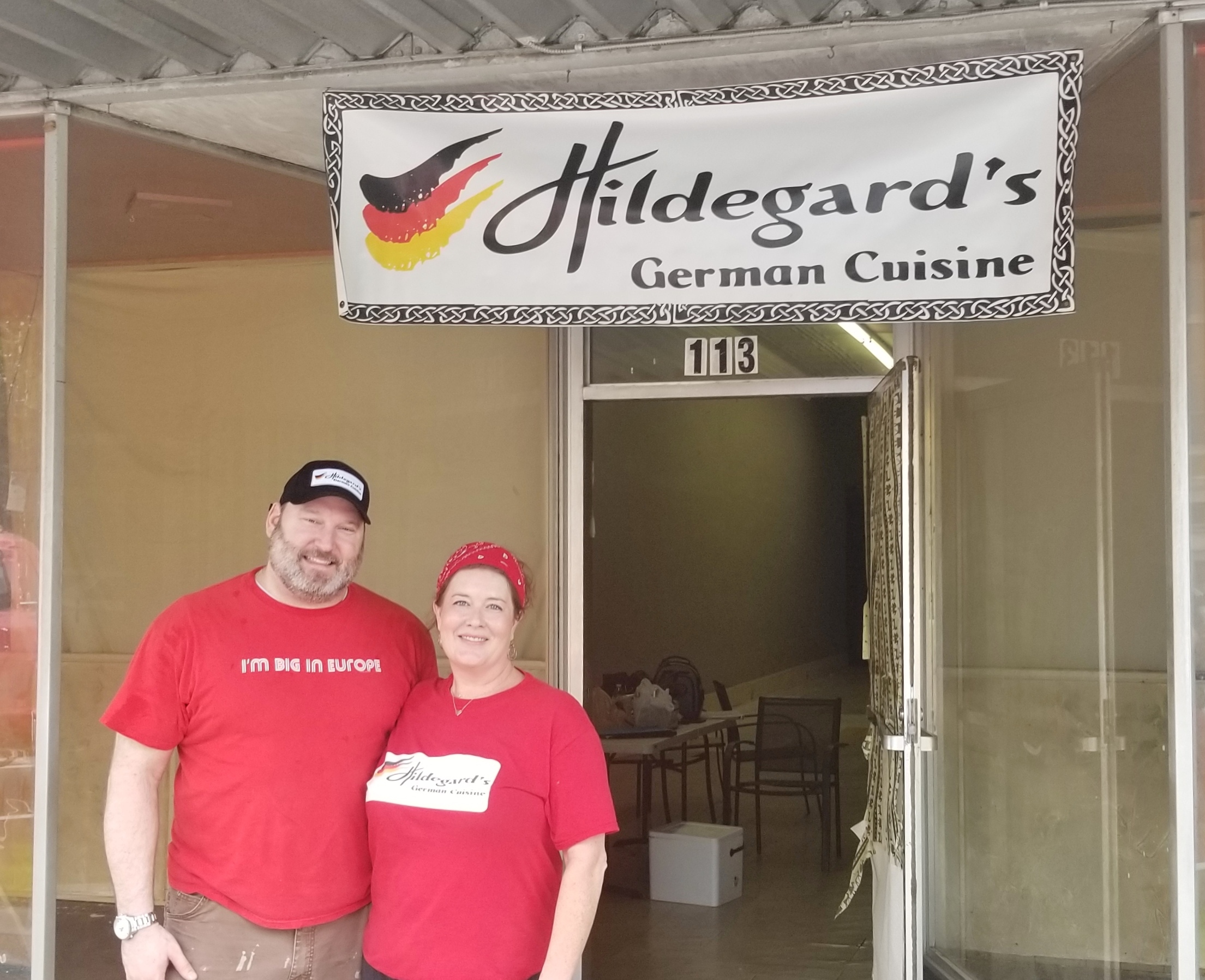 ATHENS, Ala. – Downtown Athens is welcoming a German restaurant that Eric and Amy Miller plan to open next year on Marion Street.

The couple owns Hildegard’s German Cuisine in Huntsville. They purchased the former Diesel and Lola building across from the Limestone County Courthouse and are renovating for a Hildegard’s in Athens.

The couple said they plan to expose the original brick, wooden floors and ceilings.

“We want to restore it and make it a showcase,” Amy Miller said.

“We are thrilled to have Hildegard’s coming to Downtown Athens. The historic property they have purchased will be a perfect spot for another fine restaurant addition to the Square,” said Richardson.

The couple said the Athens restaurant will offer the same menu as the Huntsville restaurant.

“We will be rotating in specials such as a German burger or other dishes Athenians may crave,” Amy Miller said. Plans are to serve lunch and dinner. The couple hopes to open by March or April 2020. They plan to include outdoor street-side dining in their renovation.