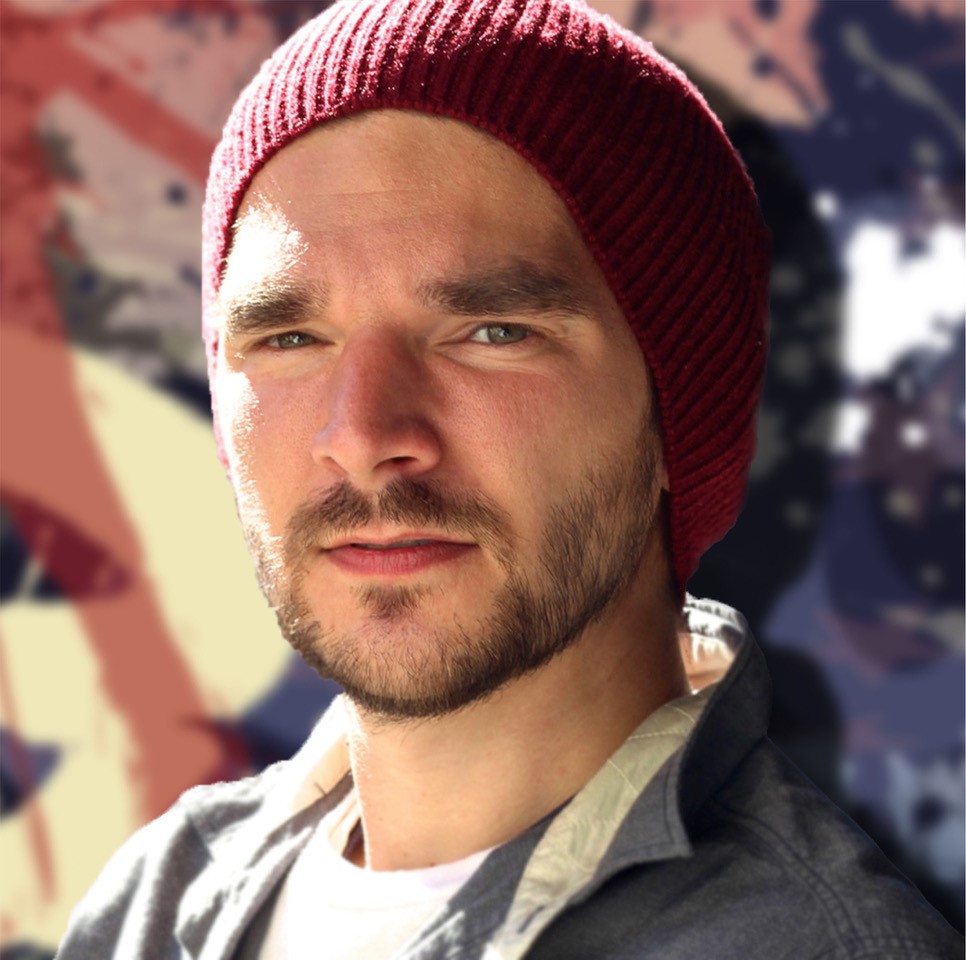 ATHENS, Ala. – Athens Main Street commissioned ARCY, a renowned street artist, to paint a tribute board of Athens native and Grammy award-winning singer-songwriter Brittany Howard, on Friday, May 21, during Fridays After Five as part of the Merchants Alley Renovation Project.

Within six hours, ARCY will spray paint Brittany’s likeness on an 8’x12′ wood panel displayed in Merchants Alley for two years; after that time, the artwork will rotate throughout the downtown district.

“I am honored to visit Athens and leave my original art with the community to cherish and enjoy,” said ARCY. “Having the opportunity to extend Brittany Howard’s living legacy spreading that hometown pride has been the cherry on top of the sundae, I can’t wait.”

Known for his paint-splashed style of large-scale street art, ARCY has been defining his skills for over a decade. In 2015, ARCY announced his inaugural North American live event mural tour, where he took his skills on the road, spray painting 8′ x 12′ live event walls in front of thousands of onlookers in many of the largest cities across the nation. Since then, ARCY has created hundreds of live murals and permanent large-scale works throughout North America, Australia, and Europe. ARCY has worked for The Smithsonian Institute, Major League Baseball, America’s National Parks Service, and is currently developing a collaborative body of work for The Walt Disney Company as a Disney Fine Artist.

“What an awesome tribute to Brittany. I’m so proud of my daughter and all that she has accomplished. It’s truly been a wild ride watching her grow and shine,” said KJ Howard, Brittany’s father. “I hope that her successes inspire women and kids of all colors and backgrounds to reach for their dreams and that anything is possible in life.”

AMBL Studios sponsored this installation for Merchants Alley. Under construction, the alley will connect a public parking lot to Jefferson Street and serve as a gathering place and public art gallery for the community. The theme is Athens Amplified, with an emphasis on music.